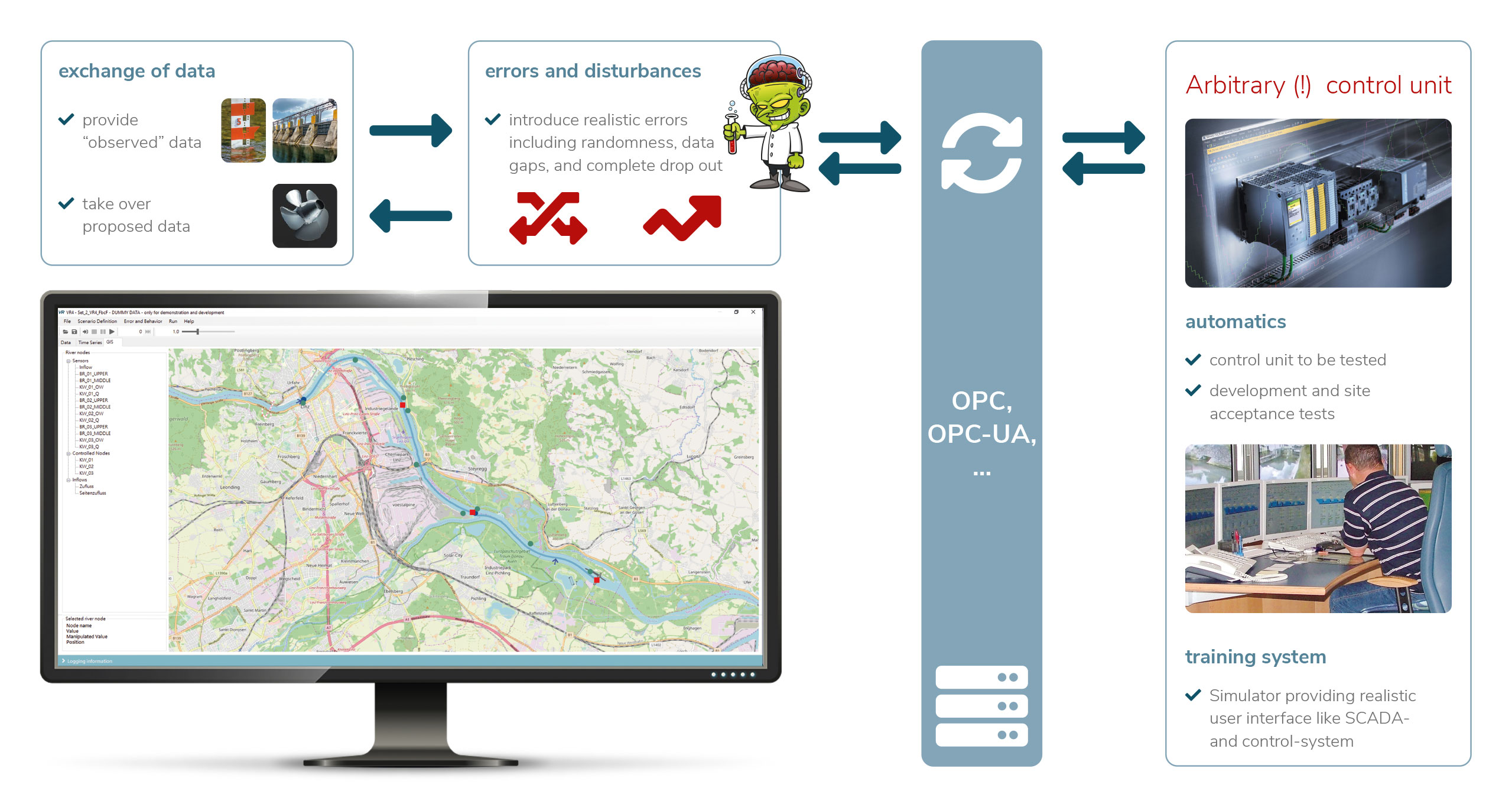 Version 4.0 of VIRTUAL RIVER is a completely revised and newly programmed version of VIRTUAL RIVER. VIRTUAL RIVER 4.0 contains Mike1D from DHI as its numerical core, whereby FLORIS.2000 is also supported in the sense of compatibility with previous versions.

With the release in October 2018, we will initially start with the English version. Versions in German and French will follow.

Legacy code – pearls that need to be looked after

When you visit our website, it may store information through your browser from specific services, usually in the form of cookies. Here you can change your Privacy preferences. It is worth noting that blocking some types of cookies may impact your experience on our website and the services we are able to offer.

Information about cookies and their possibility of contradiction can be found here.